Many women have heard about PCOS, but what exactly is it?

Polycystic Ovary Syndrome is becoming more common by the day, and it can be devastating to a woman’s physical as well as emotional health. Let us take a look at what PCOS is, and more importantly, what we can do about it…

What is polycystic ovary syndrome?

Polycystic ovary syndrome (PCOS) is a type of hormonal disorder that occurs among women who are at reproductive age.

The ovaries are enlarged and contain a lot of tiny growths that are found on the outer wall of each ovary. This is where the name comes from as there are many cysts or “polycystic” appearance.

The exact cause of polycystic ovary syndrome remains unknown. Early diagnosis and treatment may decrease the danger of long-term problems, such as type 2 diabetes and heart disease.

What are the symptoms of polycystic ovary syndrome?

The first signs of polycystic ovary syndrome are often seen just after the first menstrual period has been experienced during puberty, also known as menarche. Sometimes it only occurs later in reproductive years due to factors such as significant weight gain.

Symptoms are different from one person to another in terms of the type of symptoms as well as the intensity of them. The diagnosis for polycystic ovary syndrome is made when a doctor has found at least two of the following symptoms to be present:

This symptom is found most often. There are many forms of menstrual abnormality such as:

Enlarged ovaries which contain many tiny cysts can be identified by using ultrasound.

Despite the name, polycystic ovaries do not verify the diagnosis on their own. For a complete diagnosis to be made, abnormalities in the menstrual cycle, as well as increased levels of androgen, must also be present.

In some cases, a woman with polycystic ovaries may not suffer from PCOS and the opposite is also true where some women suffering from PCOS may have ovaries that appear to be normal.

What are the causes of polycystic ovary syndrome?

The exact cause of polycystic ovary syndrome is unknown, but these factors most possibly play a role:

This is the most common cause of PCOS.

Insulin is the hormone generated by the pancreas that enables body cells to use glucose as your body’s main energy source. When a person suffers from insulin resistance the body does not respond effectively to insulin and the pancreas produces more insulin than usual to compensate for this. The result of this is that the ovaries might produce more androgen than it normally does.

White blood cells in the body produce substances to combat infection in a reaction known as inflammation. Eating particular foods can result in an inflammatory reaction in some predisposed individuals.

This can cause white blood cells to produce substances that can result in insulin resistance and cholesterol buildup in blood vessels (Atherosclerosis). Atherosclerosis leads to heart disease. Studies have revealed that women suffering from PCOS have low-grade inflammation.

If your mother or older sister suffers from PCOS, you are at a greater risk of developing it. Research is being done to determine if PCOS might be caused by mutated genes.

Gene expression is a scenario where a fetus is exposed to high amounts of male hormones such as androgen which may result in the normal genes not working as they should. This could result in a male-pattern distribution of the abdominal body fat which increases the threat of insulin resistance and low-grade inflammation.

What are the complications of polycystic ovary syndrome?

Polycystic ovary syndrome increases the risk of the following conditions:

Note: The likelihood of these problems developing is even greater if obesity is also a factor.

Polycystic ovary syndrome cannot simply be diagnosed by one specific test as the exact cause of it is not yet known. The diagnosis is then made by means of exclusion. This means that the medical examiner will look at all the symptoms and rule out other likely conditions.

Many factors have to be taken into consideration during the process of exclusion. These factors include:

This includes answering questions regarding your menstrual cycles, weight changes, and other symptoms.

This includes measuring and recording important information about your physical appearance and physical health such as height, weight, and blood pressure levels.

The doctor will do a visual and physical examination of your reproductive organs. In doing this, he/she is looking for growths or abnormalities as well as signs of masses

These are done to determine the levels of a number of different hormones which can be used to exclude certain other menstrual abnormalities with symptoms that are similar to that of PCOS. Other information gained from blood tests are fasting cholesterol and triglyceride levels as well as a glucose tolerance test. During a glucose tolerance test, glucose levels are measured while fasting and after consuming a glucose-containing beverage.

A pelvic ultrasound shows the appearance of the ovaries as well as the thickness of the lining of the uterus. This test is performed with the patient lying examining table while a wand-like instrument (transducer) is inserted into the vagina (transvaginal ultrasound). The transducer emits inaudible sound waves which are then translated into images onto a computer screen.

How can PCOS be treated?

However, it is best to treat PCOS naturally, as conventional medical treatments can have some severe side effect.

How to treat PCOS naturally:

To treat PCOS naturally you will need to make some serious healthy lifestyle changes. It takes discipline and a lot of patience.

This does not mean following some sort of a crash diet for a few weeks or even a few months, but rather making the mindset change to follow a healthy, balanced way of eating in the long run.

You download the FREE Manna Diet ebook which can serve as an excellent guide.

The benefits of following a Low GI eating plan for PCOS:

Increase your physical activity, even just by doing 30 minutes of exercise 4 times a week. But of course, the more you exercise the more you will benefit. You don’t have to join a gym if that is not your scene, you can simply start by walking or running in your neighbourhood, taking up cycling or mountain biking, going hiking, swimming, or whatever physical activity makes exercise fun for you.

And remember, if it is important to you treat PCOS, you will not look for excuses why you cannot exercise.

Since unbalanced blood sugar and high insulin levels are one of the main causes of PCOS, it is an important part to get right if you want to treat it.

Take a supplement like the Manna Blood Sugar Support to help keep blood sugar levels under control. It helps the body to slow-release the sugar from the food we eat. This means that blood sugar spikes and sugar crashes are eliminated, and energy levels stay balanced for longer. It can also help minimise cravings, which can help to put a stop unmindful eating.

If you are serious about treating PCOS, get the Manna Blood Sugar Support NOW at any of these outlets: 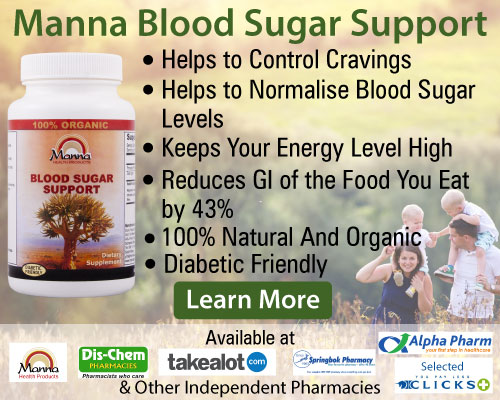 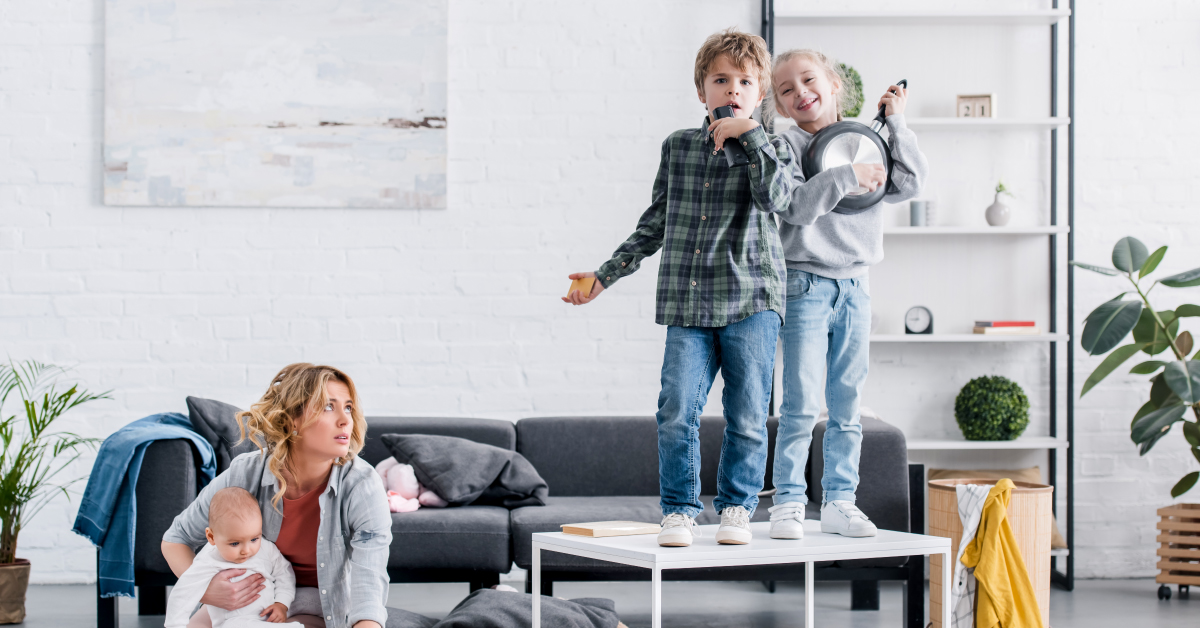