Why Food Is the Main Cause of ADHD in Children The problem is not only this diagnosis, but the way it ADHD is treated.

Children are put onto medications like Ritalin and Adderall which can have serious negative side effects like loss of appetite, trouble sleeping, and even depression.

ADHD is generally used to describe children who suffer from inattentiveness, over-activity, impulsivity, or a combination of these. It’s currently the most commonly diagnosed disease among kids, in fact between 3%-5% of kids are said to have it.

There is however a much safer – and usually more effective – way of helping kids manage their ADHD symptoms. This way is by way of a healthy diet and lifestyle.

A study was conducted where they found that 64% of children diagnosed with ADHD had this problem due to the food they eat. In essence, it comes down to the fact that the main cause of ADHD in these children are hypersensitive to the food.

Foods that Cause ADHD:

Years of intense research has helped narrow down the main culprits that cause ADHD in children.

Foods to stay away from are foods that contain:

Basically it all comes down to a diet that cuts out processed foods, and replaces it with healthy, organic plant-based foods like fruits, vegetables, nuts, and beans.

Flax seed oil has shown signs of correcting some of the negative behaviors associated with ADHD, by mixing it with some of your kid’s favorite foods. This is because omega 3 fatty acids are critical to healthy brain development as shown in this study on ADHD and related neurodevelopmental disorders.

It might be difficult to convince your child to stop eating their favorite foods and snacks, but getting everybody to join in on it is a great way to encourage them.

The whole family can follow the Manna Diet, because it is more than a diet, it is a healthy lifestyle.

To restrict screen time is of the utmost importance for their physical development and eye health.

Give the child the Manna Blood Sugar Support supplement with each meal, because science has proved that this product reduces the glycemic index of any food you eat by up to 43%.

If the child’s blood sugar is under control, it will be easier to communicate and interact with the child. 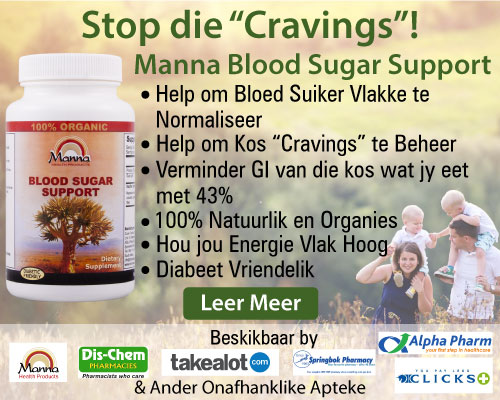